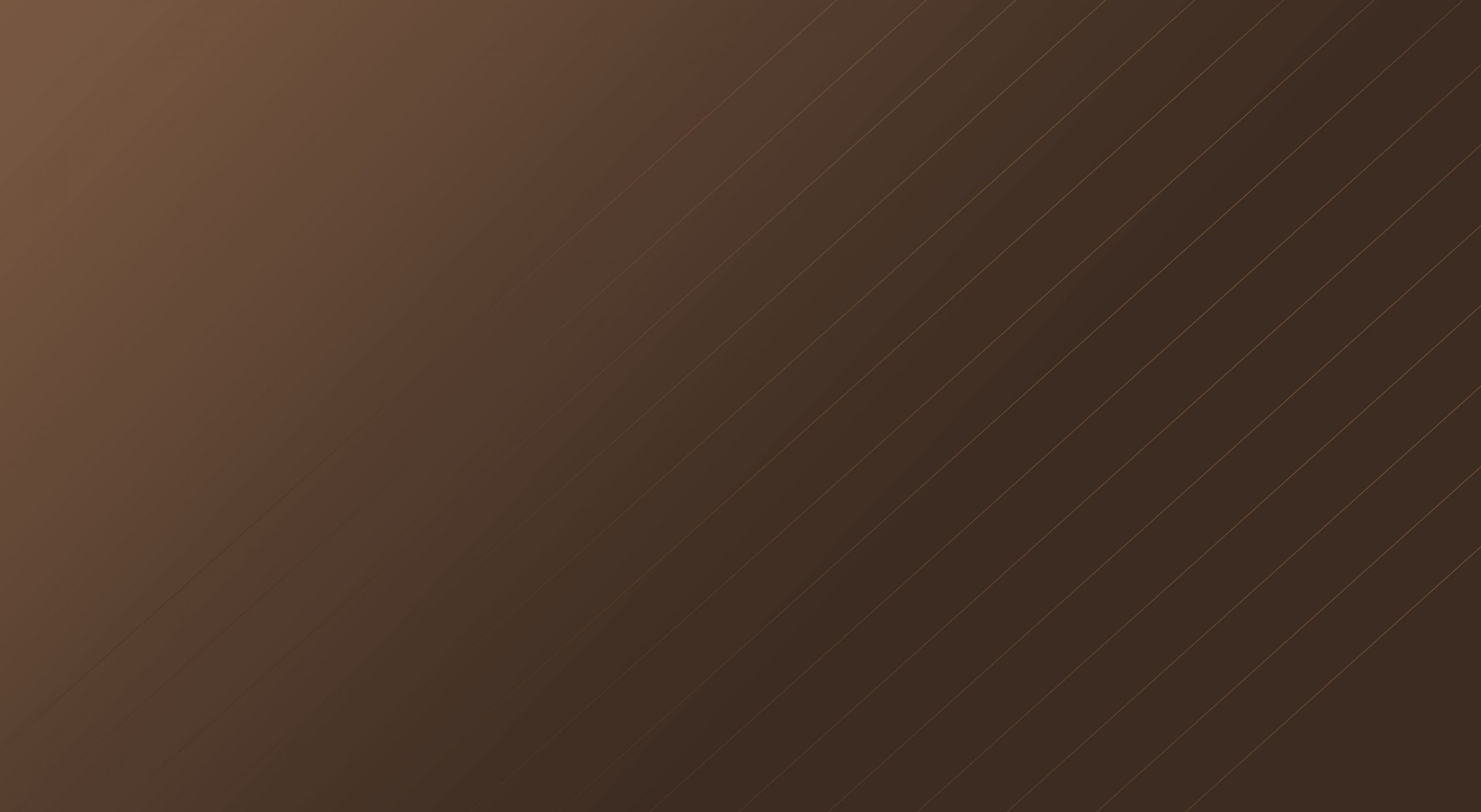 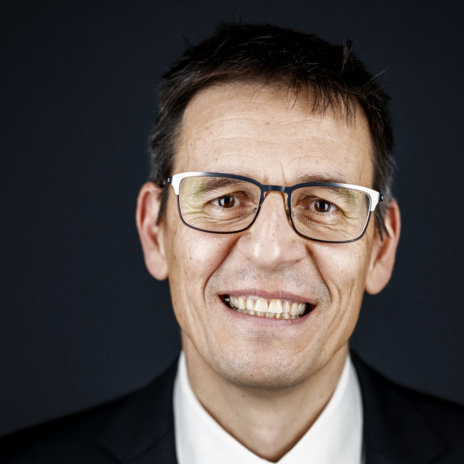 
Didier Queloz is Professor of physics at Cambridge Cavendish Laboratory and part-time at Geneva University. He is also a fellow of Trinity College, Cambridge. He is at the origin of the 'exoplanet revolution' in astrophysics when in 1995 during his PhD with his supervisor they announced the first discovery of a giant planet orbiting another star, outside the solar system. They received the 2019 Nobel Prize in Physics for this spectacular discovery that kick started the rise of exoplanet research. He was also a visiting scientist at MIT Kavli Institute for Astrophysics and Space Research in 2019. Queloz received the 2011 BBVA Foundation Frontiers of Knowledge Award of Basic Sciences (co-winner with Mayor) for developing new astronomical instruments and experimental techniques that led to the first observation of planets outside the solar System. In October 2019, related to his work in astronomy and exoplanet discoveries, Queloz predicted humans will discover extraterrestrial life in the next 30 years stating, ‘I can't believe we are the only living entity in the universe. There are just way [too] many planets, way too many stars, and the chemistry is universal. The chemistry that led to life must happen elsewhere. So, l am a strong believer that there must be life elsewhere’.